Technology makes it possible to conduct business on a global scale from anywhere in the world. And thanks to modern eSignature platforms specifically, you can have international contracts signed, sealed, and delivered without ever leaving your desk.

Of course, before signing an international agreement, it’s important to familiarize yourself with the specifics of local eSignature regulations in the countries where your business partners or customers are based.

The good news is that most countries recognize the power of eSignatures and regulate them under local laws. The tricky part, however, is that not all countries treat eSignatures the same.

To make matters more complicated, proximity isn’t always an indicator of how similar local laws might be between neighboring countries. For instance, electronic signature laws in Nordic countries, like Norway and Denmark, aren’t necessarily the same as those of nearby EU member countries, like France.

So, whether you’re doing business with partners in North American, the EU, or the greater European continent, you need to know the impact of local eSignatures laws.

Today, we’ll focus on eSignature laws in Norway — including everything you need to know about how local laws can affect your business.

Are eSignatures Legal in Norway?

In short, yes — eSignatures are legal in Norway. Under the Electronic Signatures Act, Norway has legally recognized eSignatures since 2001.

But, as in any country with tiered eSignature regulations, the rules vary depending on circumstances and the type of agreement in question. In some cases, simply clicking a button that says “I agree” constitutes a basic eSignature, while other situations might require that eSignatures be linked to an individual by a unique ID.

We’ll talk more in depth about the three different types of eSignatures used in Norway later on.

As mentioned above, eSignatures have been legal and enforceable in Norway since the Electronic Signatures Act of 2001. Today, Norway’s eSignature laws are heavily influenced by other European countries.

Not only do Norway and the EU recognize and approve of each other’s electronic signature usage, creation, and enforcement; Norway’s local laws actually reflect guidelines put in place by eIDAS, a regulation passed by the EU in 2014. This simplifies cross-border transactions and encourages business between EU member states and Norwegian companies.

As a non-EU country, why does Norway follow eIDAS guidelines? Although Norway is not a political member of the European Union, it is geographically part of the European continent and opts to participate in several EU-led programs, including the European Economic Area (E.E.A.).

The Impact of eIDAS on Norway’s Electronic Signature Laws

First of all, what is eIDAS? It stands for Regulation (EU) No. 910/2014 on Electronic Identification and Trust Services for Electronic Transactions in the Internal Market. You can see why it’s referred to simply as eIDAS!

Established in 2014, eIDAS is a legal act that regulates eSignature laws across the European market to promote international commerce. The regulations have been rolled out to countries within the EU as well as those belonging to the E.E.A.

In June 2018, the eIDAS regulation came into effect in Norway. Since then, Norway has adhered to the definitions of Advanced and Qualified Electronic Signatures set out in eIDAS, but local requirements are officially set by the King of Norway.

The Three Types of eSignature Used in Norway

For instance, Qualified Electronic Signatures, which must be created by a secure platform and accredited by an approved party, are considered the legal equivalent of a handwritten signature. However, Norway’s eSignature laws also recognize that a Standard Electronic Signature (like a ticked checkbox on a digital registration form) is enforceable and cannot be rejected simply because it is electronic.

Let’s take a closer look at the three distinct types (or tiers) of eSignatures recognized under Norwegian law.

An SES can be anything from a typed name on a form to a ticked box next to an “I Agree” or “I Consent” button.

When is an SES appropriate? Employment contracts, real estate agreements (including commercial and residential leases and sales), NDAs, sales contracts, IP licenses, and consumer agreements can all be signed using a standard electronic signature. Some court procedural communications, like pleadings and summons, can also be signed by an SES.

Under eIDAS, a Standard Electronic Signature is legal and enforceable. This means an SES cannot be rejected solely on the basis that it is electronic.

An advanced electronic signature must be uniquely linked to the signatory by a specific process or electronic ID. This layer of security helps AESs hold up if challenged in court and removes the burden of proving the identity of the signatories from the parties involved.

Then there’s the QES, which requires accreditation by an approved certification body. A QES is considered the legal equivalent of a pen and ink signature. As such, it does not typically require parties to provide additional evidence to provide to the identity of the signatory — which can come in handy should the agreement ever be brought to court.

Elevate Your Business on the International Stage

Ready to take your business international? Explore the rest of our blog content for more information on the benefits of eSignature software and the laws that govern eSignatures around the world.

DISCLAIMER: The information in this blog is for general informational purposes only and is not intended to constitute legal advice. Since laws and regulations governing eSignatures may be frequently updated, HelloSign does not guarantee all the information on its site is up-to-date or accurate. If you have legal questions about the content on this site, or about whether HelloSign’s solutions fit your needs, please seek professional legal advice from a licensed attorney in your region. 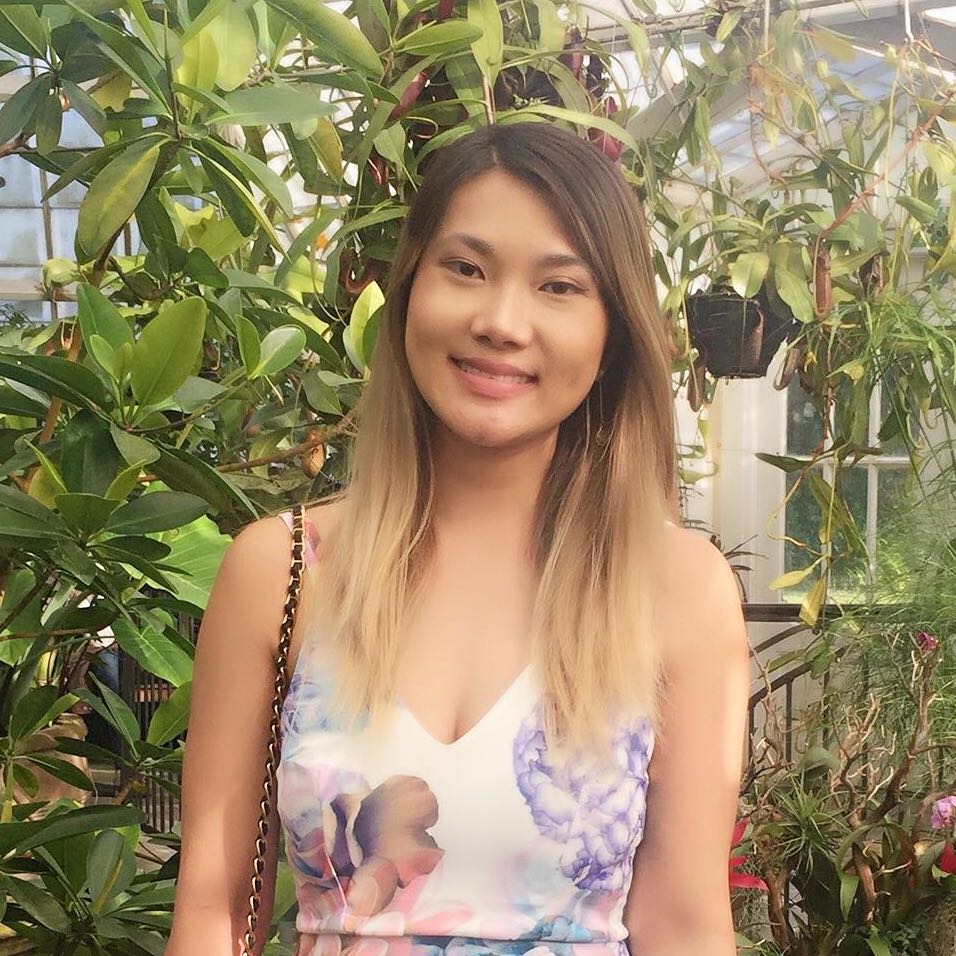